Eye Mantra foundation is a well-funded super speciality eye care hospital chain based out of India. We have served 70,000+ patients from Angola & other countries. Eye Mantra has 60+ award winning eye doctors and surgeons on its panel, providing consultation to Angola patients and top Angola eye doctors. We pass on the benefit of low cost yet world class eye care in India to Angola patients and Angola eye hospitals. 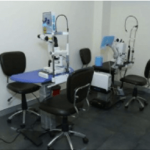 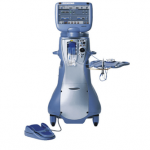 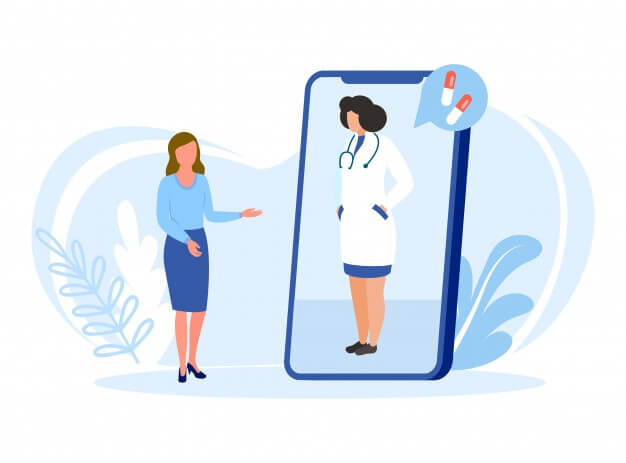 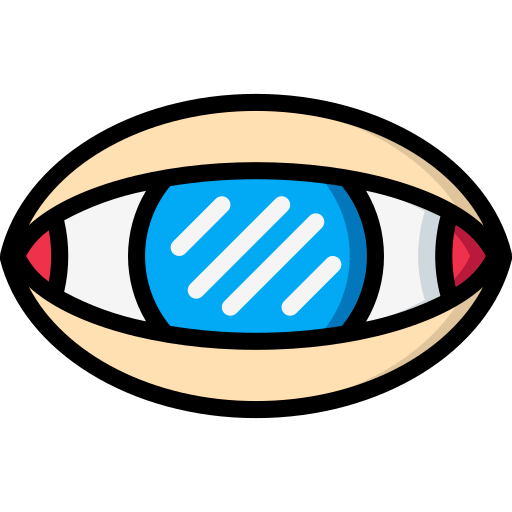 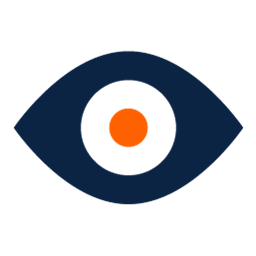 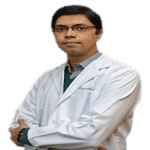 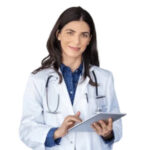 Happy customers from Angola & other countries

The team that took care of me were true professionals and yet genuinely down-to-earth. They handled my Squint and vision issues pretty well. I had always had trouble seeing distance and now I feel like I can see through hills. The operation took just 10 mins.

I am very pleased with treatment Eye Mantra provides to international patients. All the arrangement for my Retina surgery was flawlessly done by their team including travel, accommodation and surgery. I especially liked the personal counseling that was provided to me.Thank you, Dr. Poonam, for an unforgetful experience.